Two weekends ago was Australia Day, so we decided to celebrate this fine country that we are temporarily living in by filling our weekend with festivities. On Saturday, we headed town to Geelong for the Festival of Sails, ensuring, of course, that we made it in time for the RAF Aerial Show. These guys were awesome! This is the ultimate show of trust in another human being; not one of these 6 pilots can ever have a bad day or they’d kill the others. Not only did they do the cool stuff that stunt pilots usually do, one of the pilots intentionally put his plane into a tail spin! 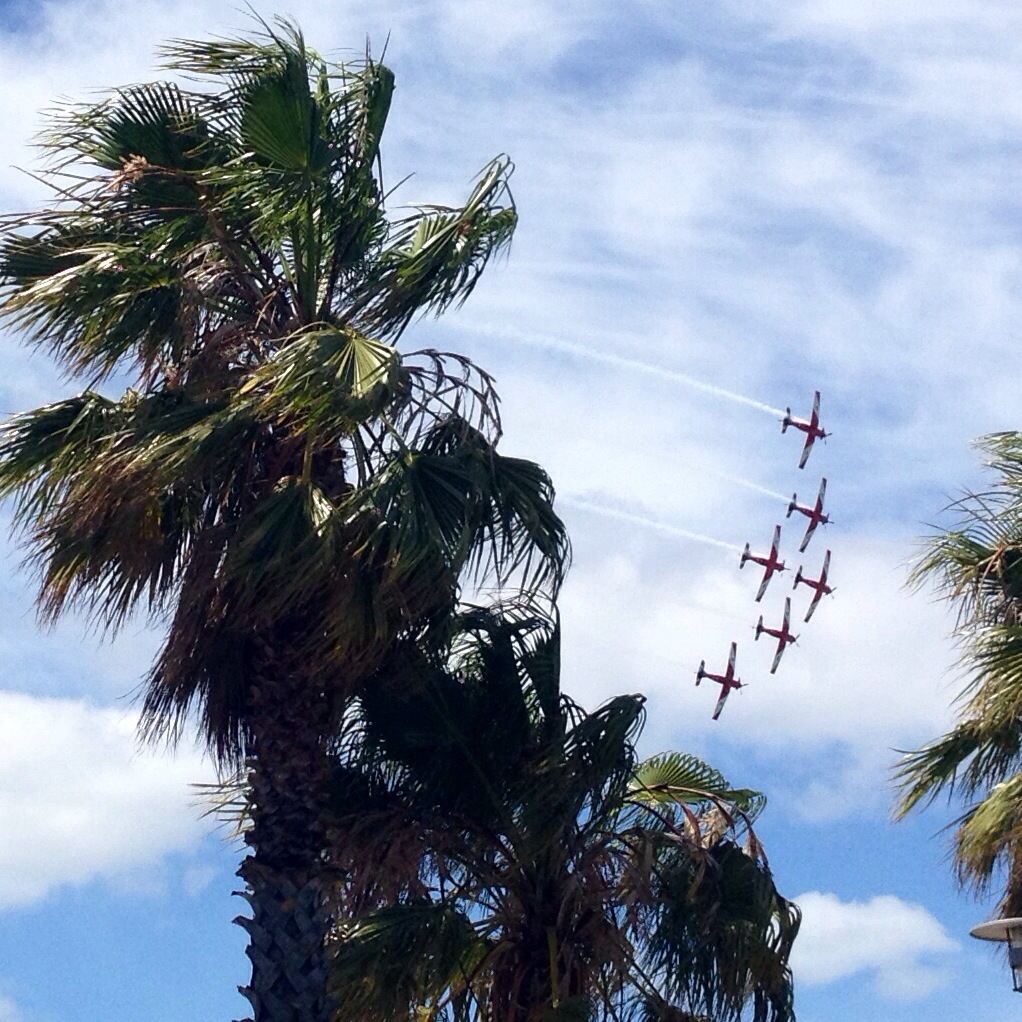 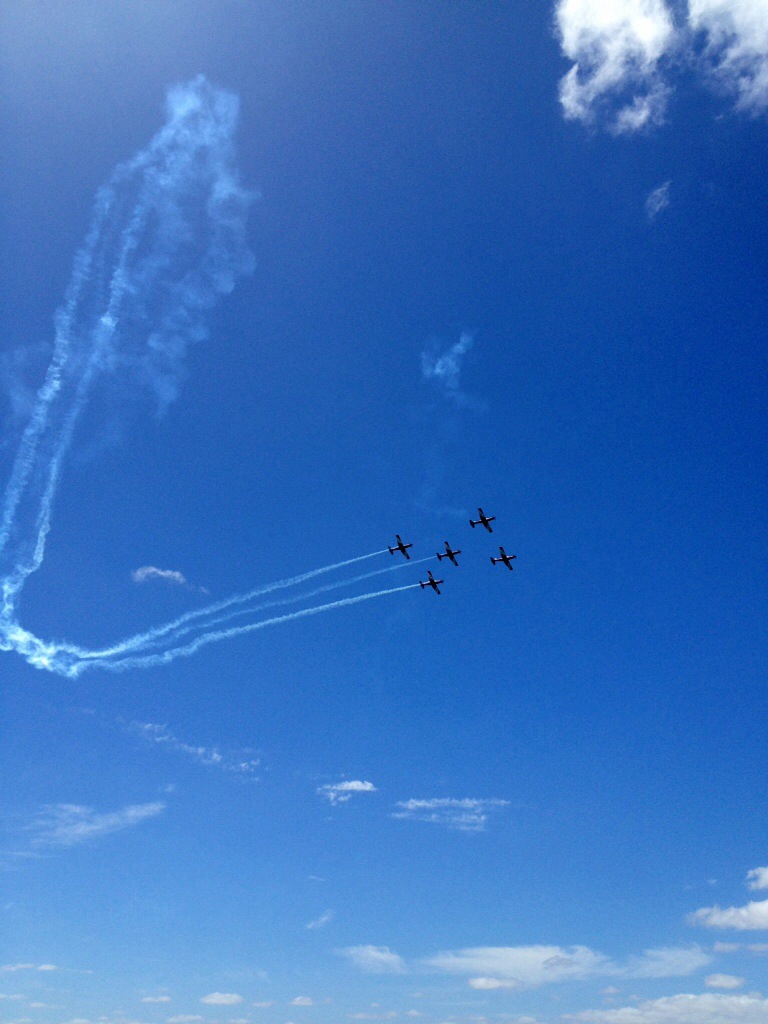 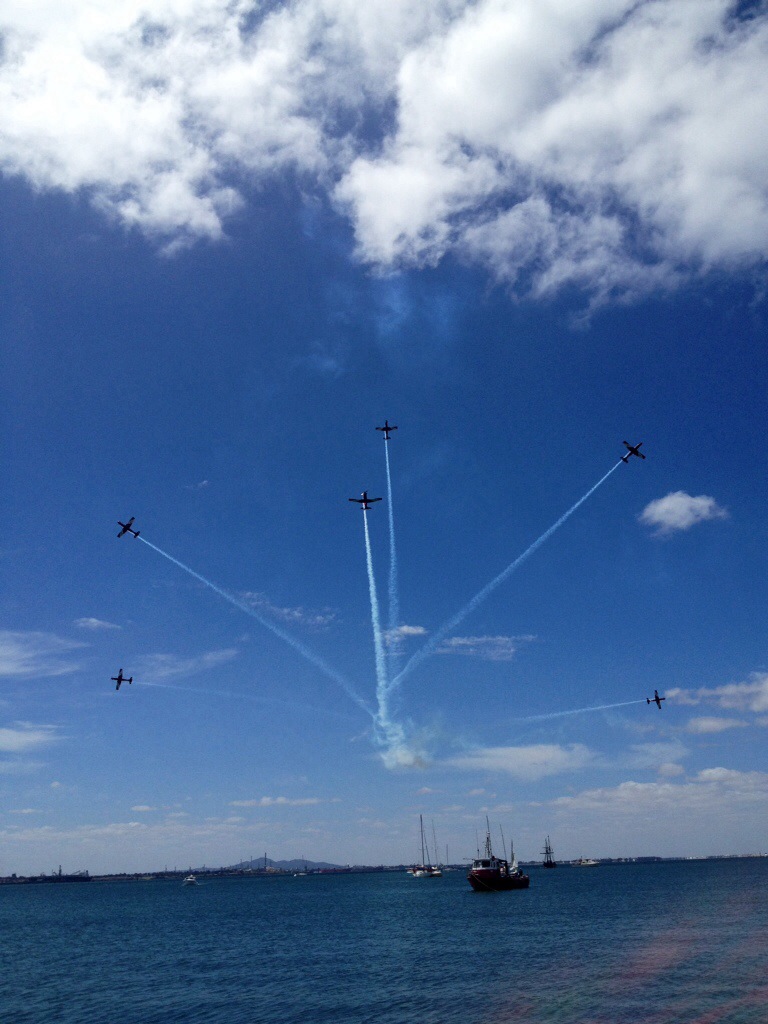 After the aerial show we wandered around the Festival of Sails a bit and found the marina was open to visitors, so naturally we wandered the docks ogling the boats wondering if we should buy one and just live on it. 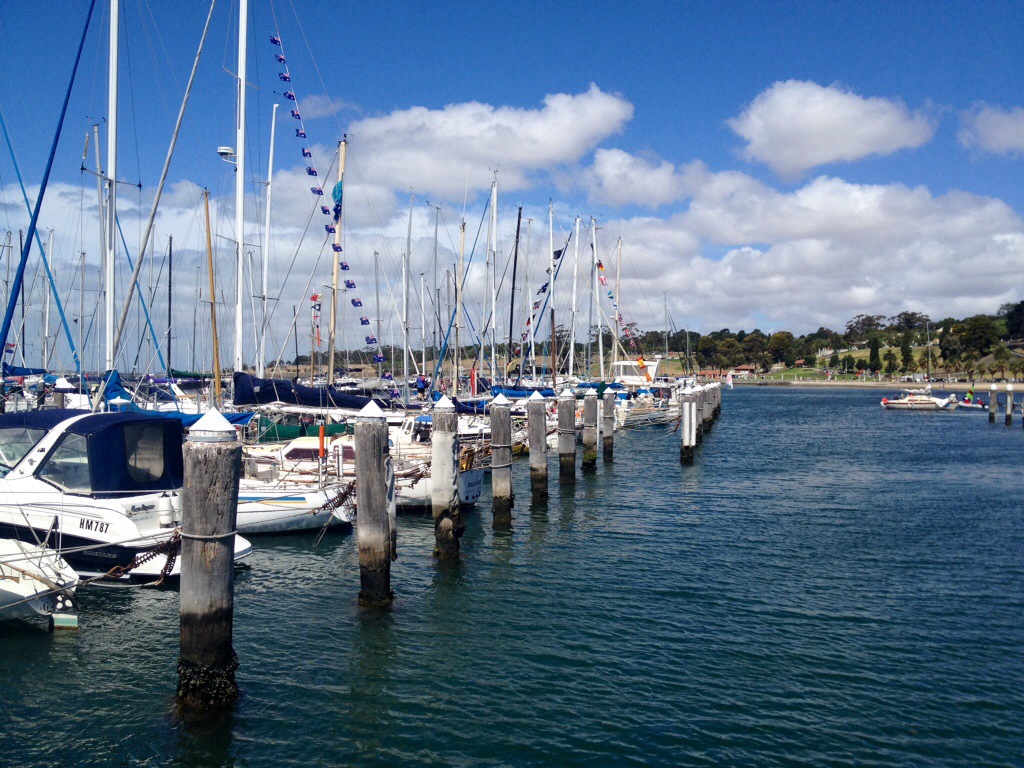 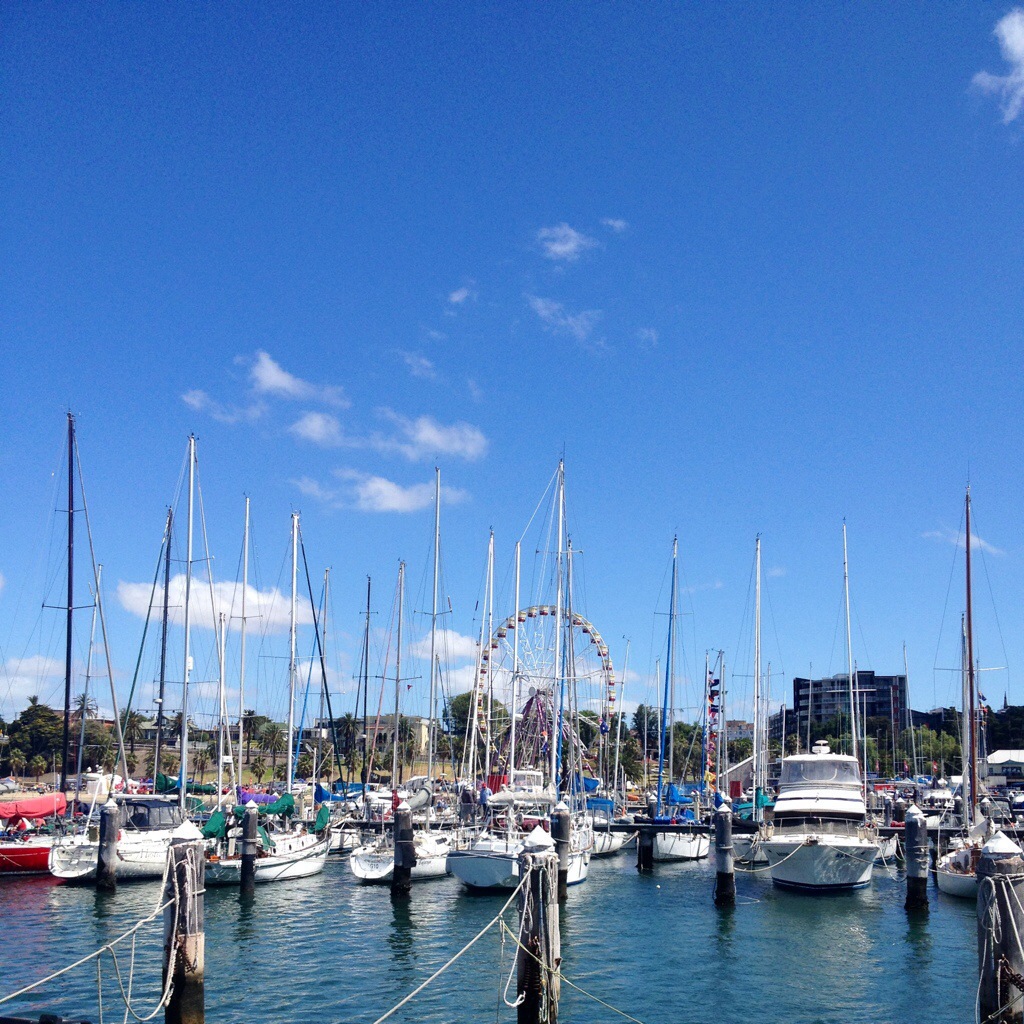 Also, I couldn’t help but notice that Geelong was about to be attacked by pirates in front of my very eyes. 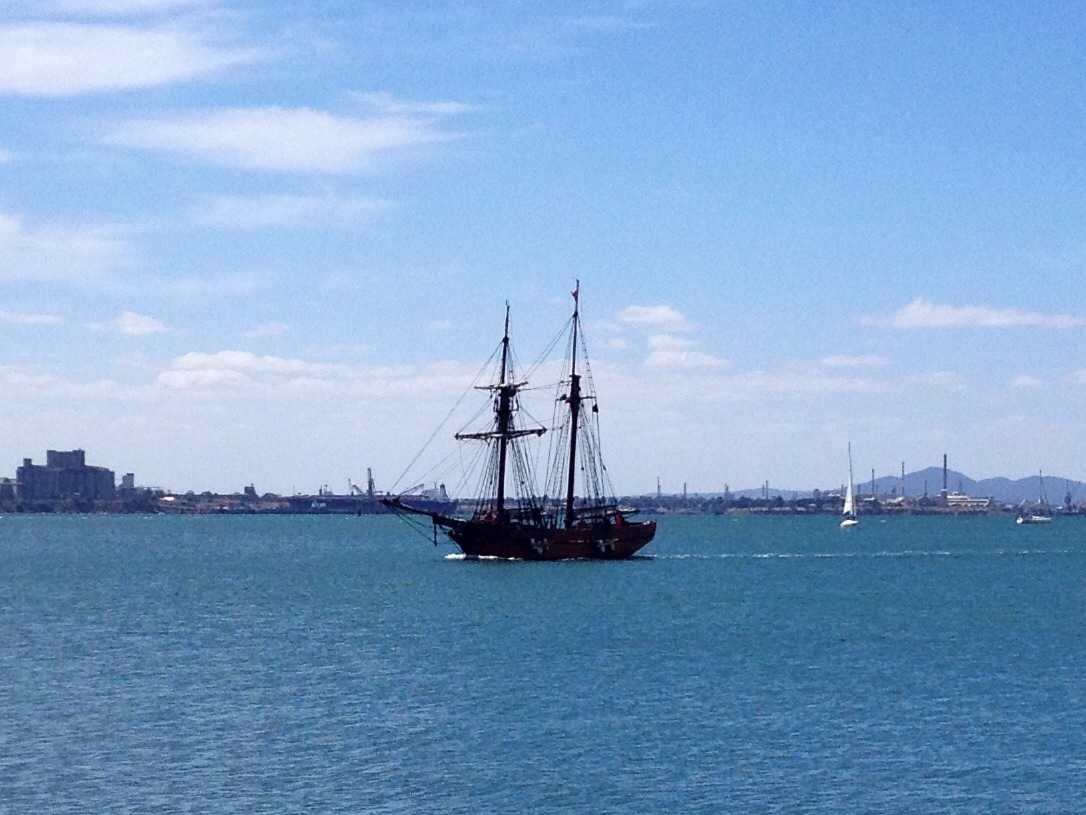 Sunday morning, we met a friend of a friend to check out Hillsong and caught the start of the Australia Day Parade! The Australian Open Men’s Finals were happening on Australia Day (January 26), so naturally we went with an Australian friend. We got grounds passes and sat in the glorious sun on the green, drinking beer and being as Australian as we possible considering we’re American. 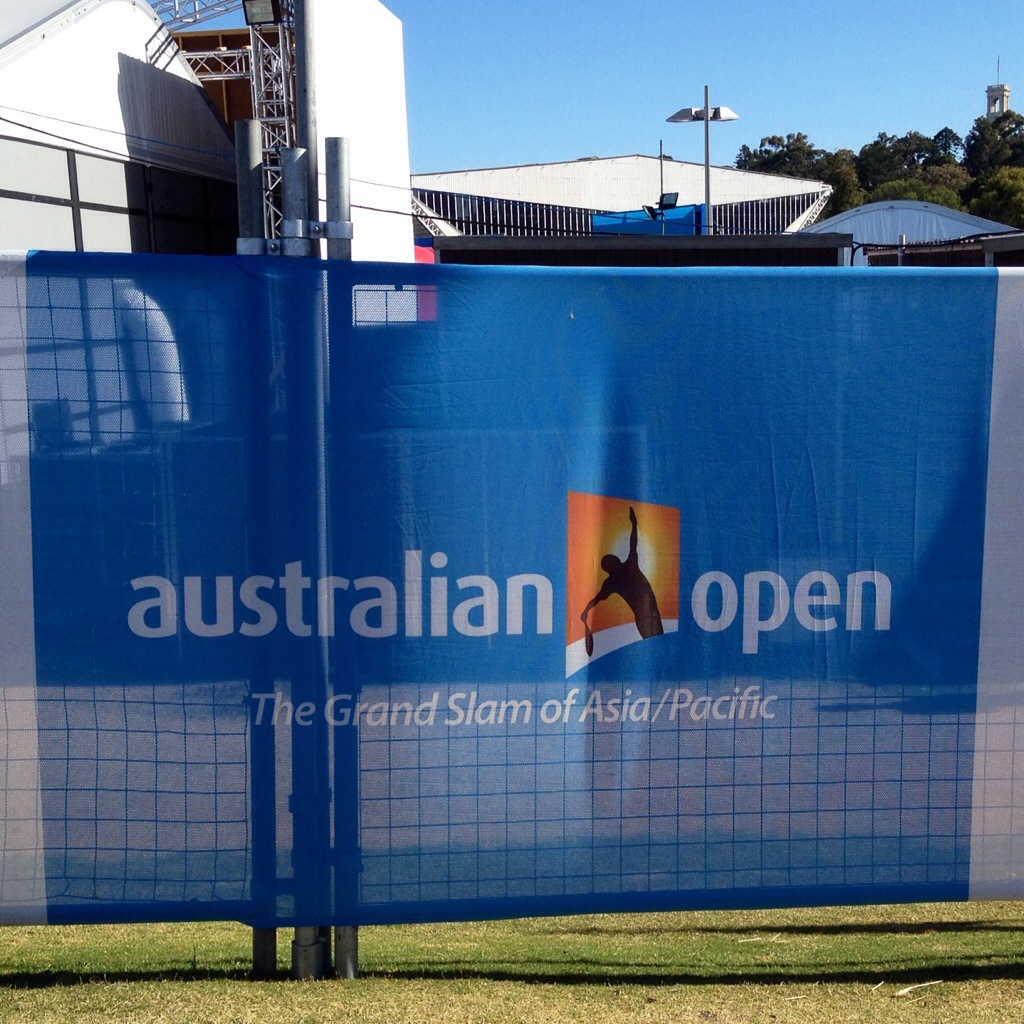 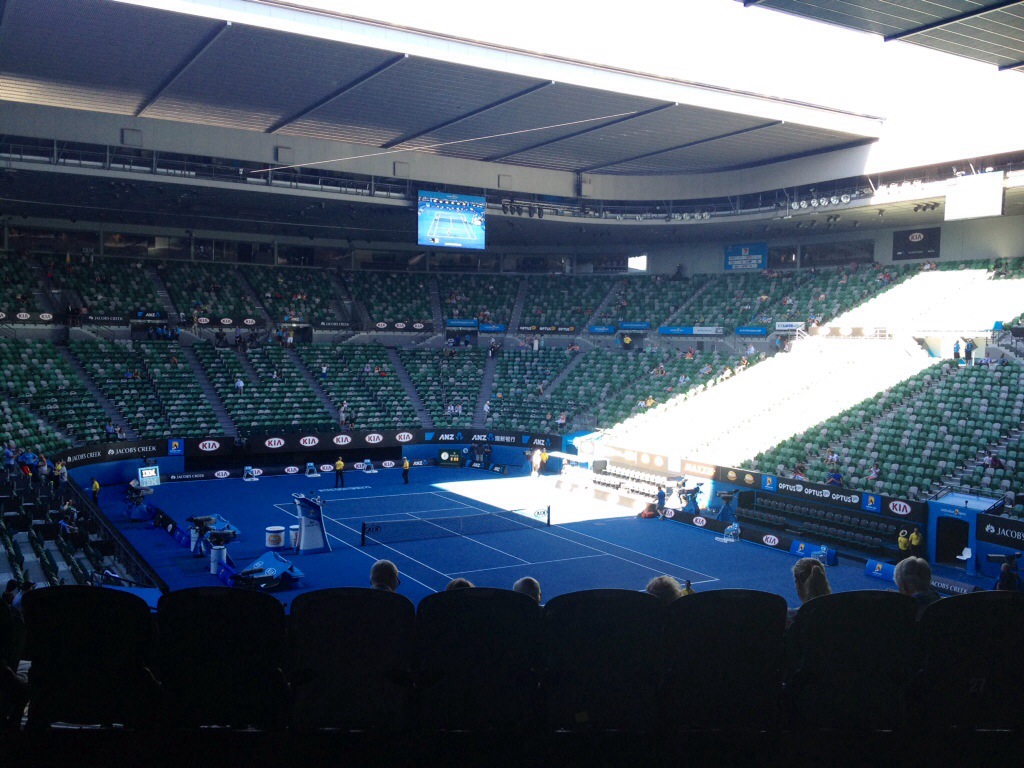 Two things really stood out to me on Australia Day. First, the Australian Open is surprisingly bluer than I expected, despite being fully aware of its general blueness. Second, the lack of pride in the national anthem. In America, when the anthem plays we remove our hats, face the flag, place our hand over our heart and either sing along with pride or stand quietly and respectfully. Concession stands stop serving and people do not shout and drink during the national anthem. On Australia Day when the Australian National Anthem began to play, my American friends and I respectfully rose and stood quietly. The Australians around us sort of looked at us oddly and also rose, but seemed unsure what was happening, which made us feel a little unsure what was happening. It was just a bit odd to us extremely patriotic Americans. Ah well, different cultures different ways.

The walk home from the tennis along St. Kilda Road was very pretty on Australia Day. And yes! Much like the cricket, Australians do say “the tennis!” I love it! Monday was our day off in celebration of Australia Day, so we headed down to Geelong for a barbie with some friends. Fortunately, they had some amazing Australian gear for us to get really patriotic in! That, my friends, is how Americans nail Australia Day weekend!